Avid fans of anime often visit real-life locations of their favorite animations. They call those journeys “pilgrimages”.
Fans of “Kyukyoku Chojin R” are often seen trying to reproduce a scene of its original video animation made in 1991, where the hero does the “Shimoyama Dash”, racing with a train as it runs between Shimomura station and Ina-Kamisato station. Between the two stations, the railroad line curves in an omega shape, while a person however can run along a straight shortcut.
Other popular locations for fans to visit are Iida Fuetsu High School and its vicinity, which is the setting of the manga “Saki”, Kinehara School, where the film “Kaabe – Mother”, starring Yoshinaga Sayuri, was taken. 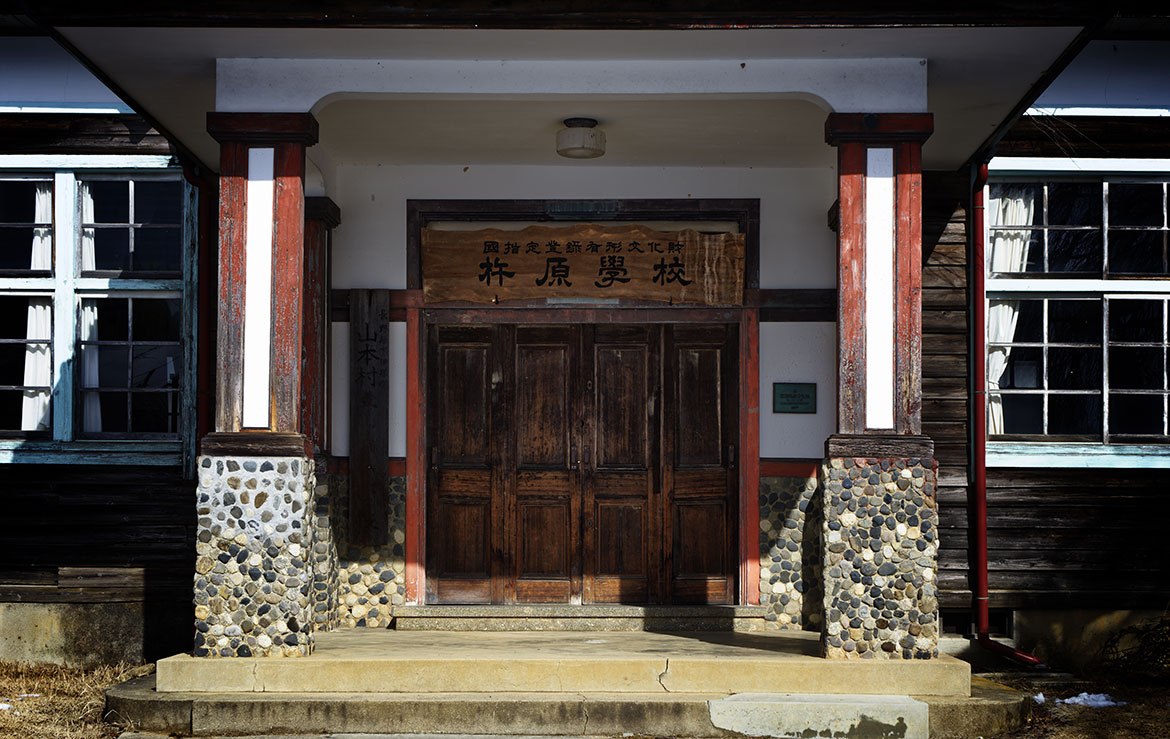 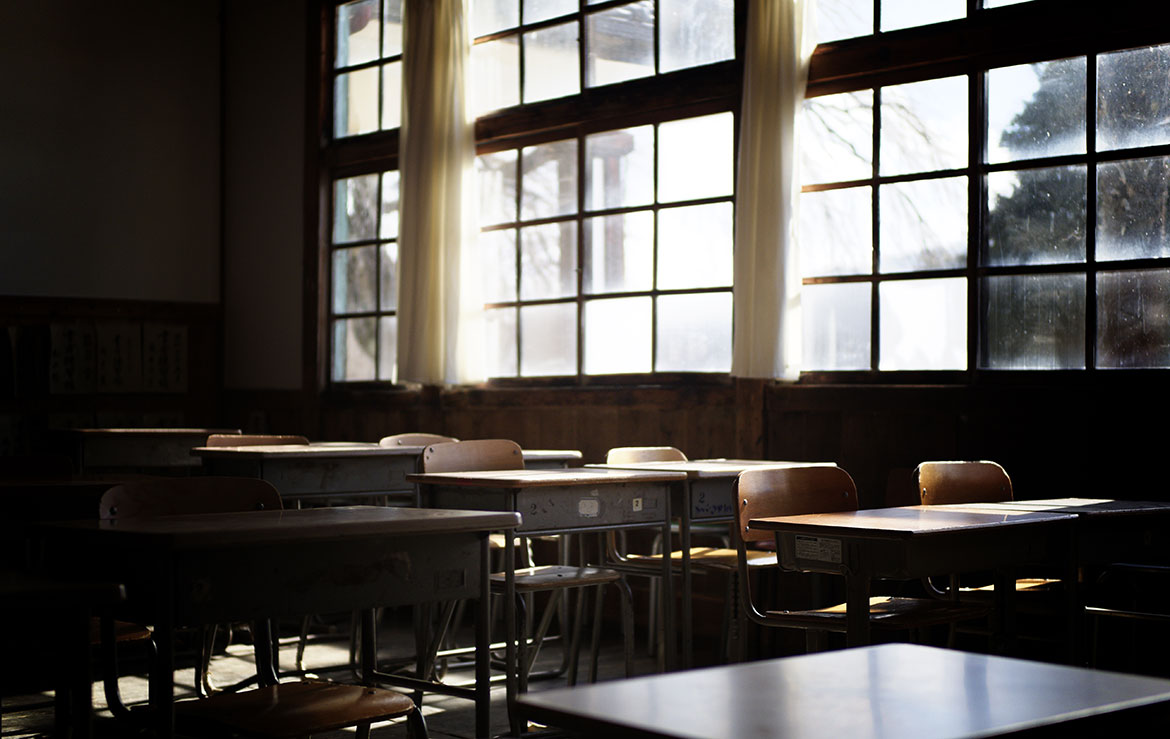 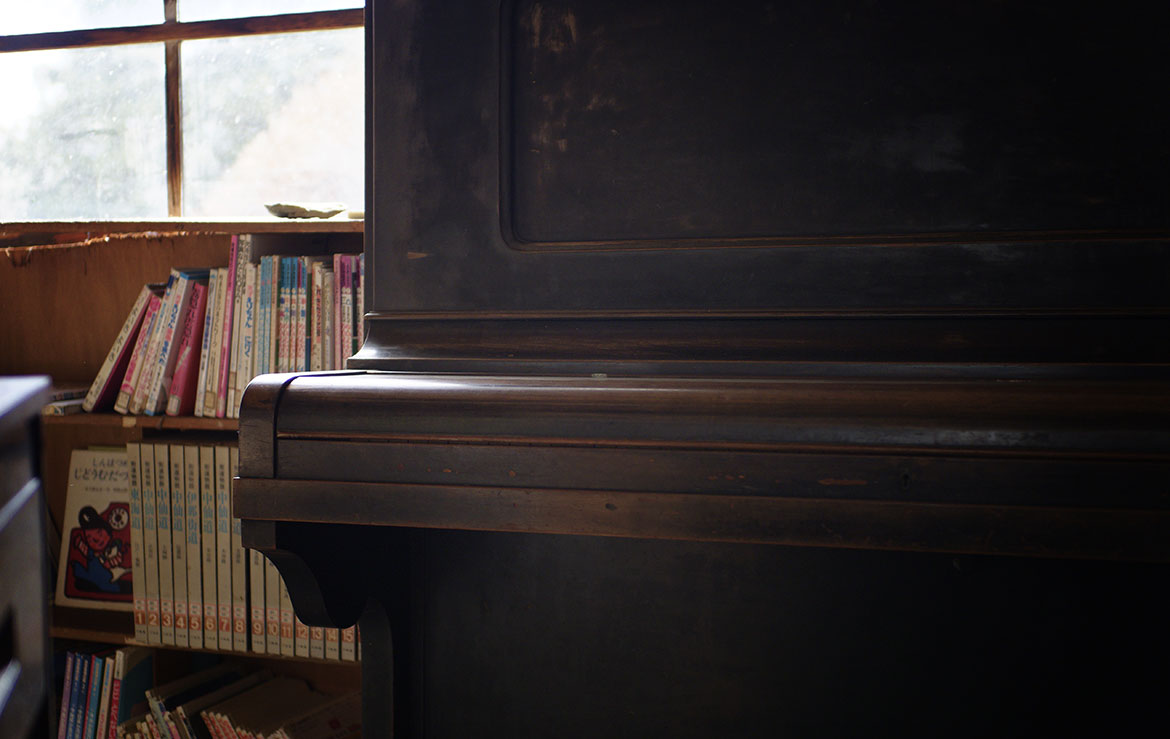 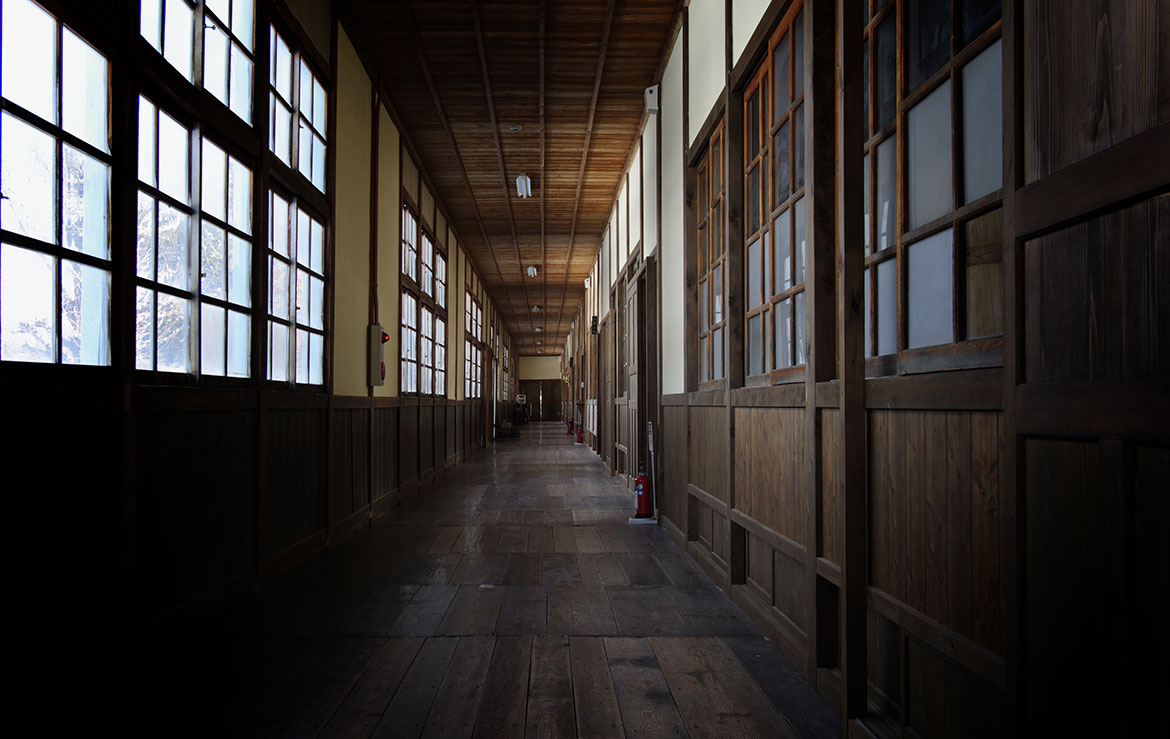 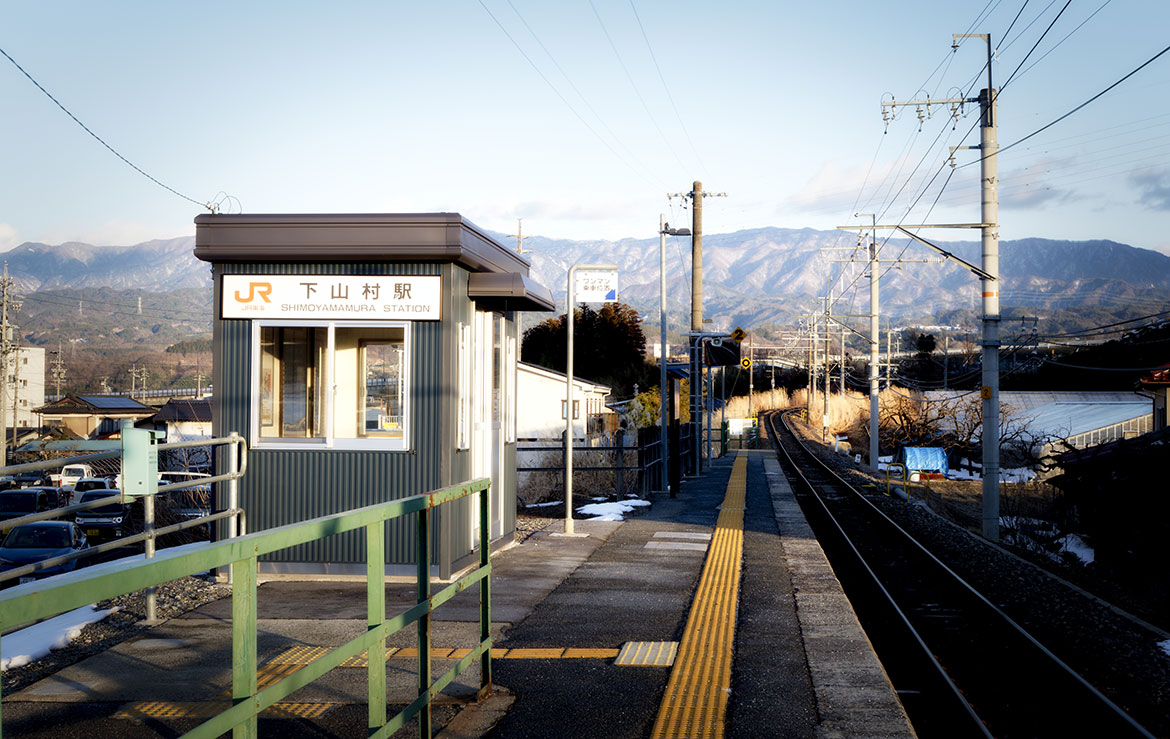 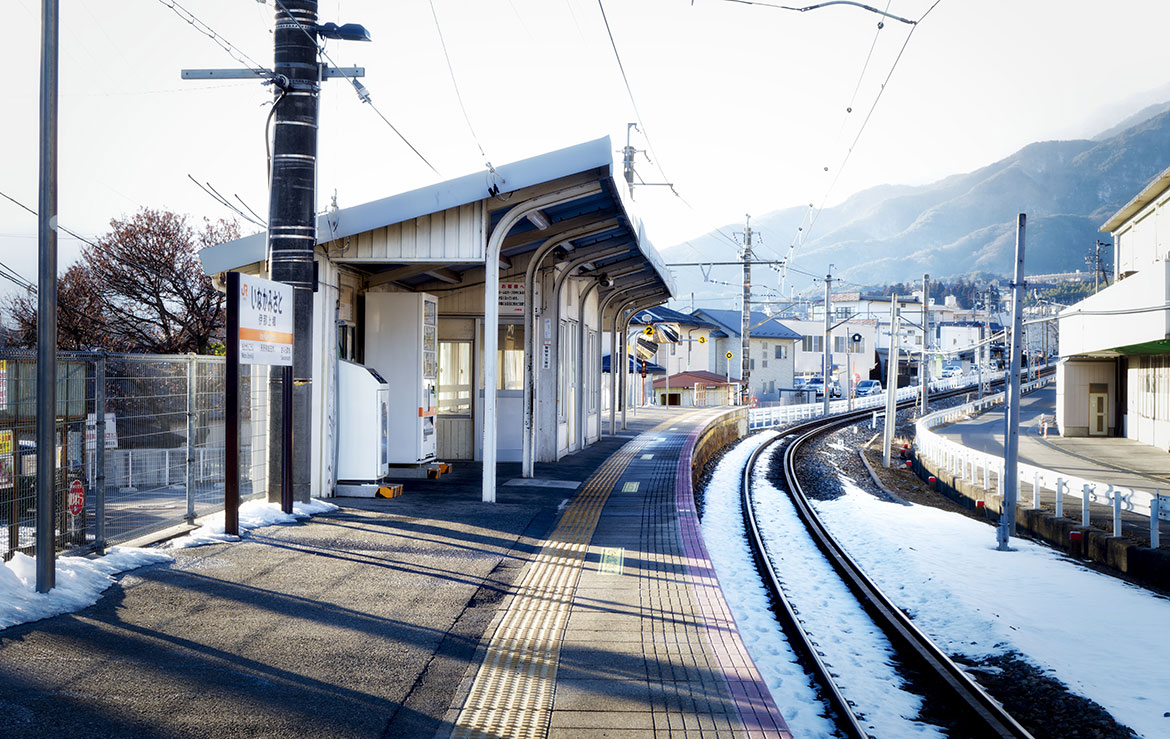 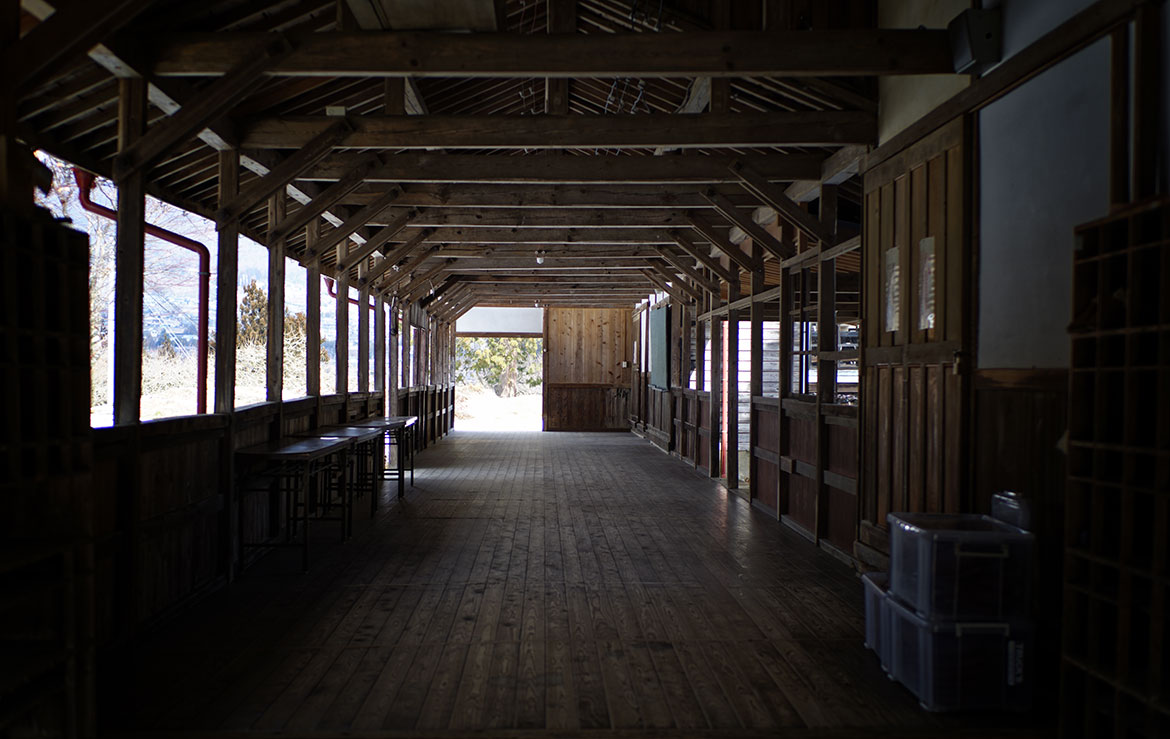 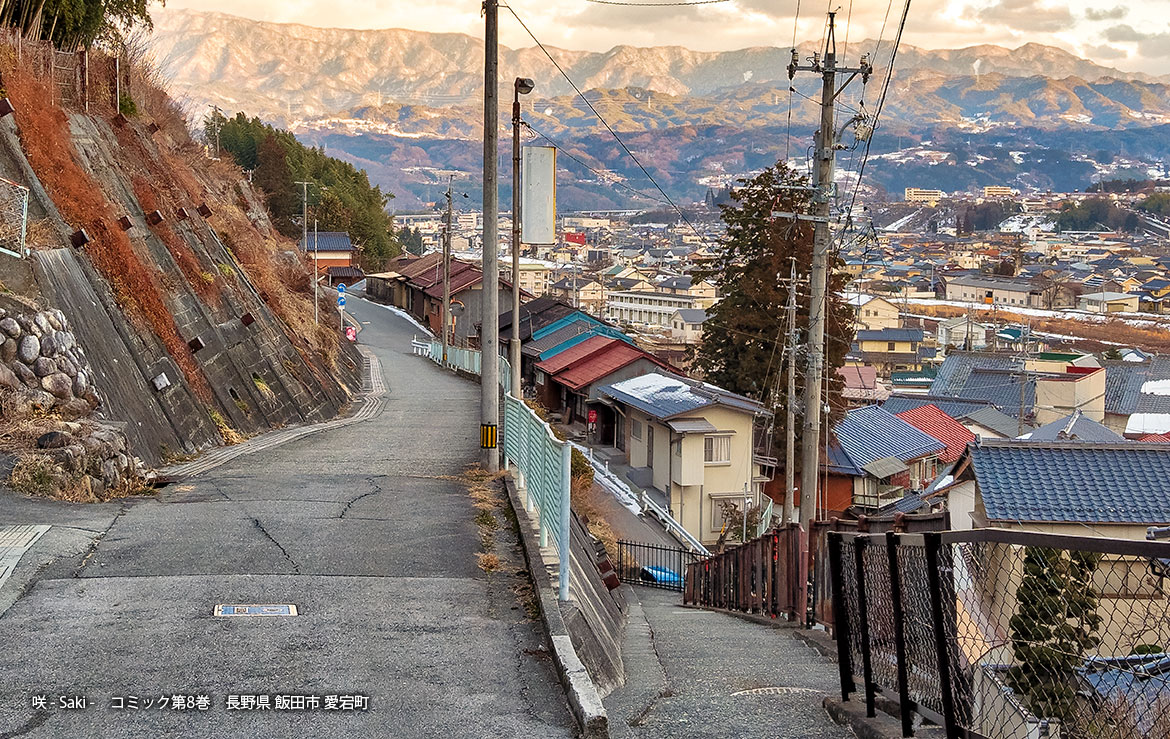 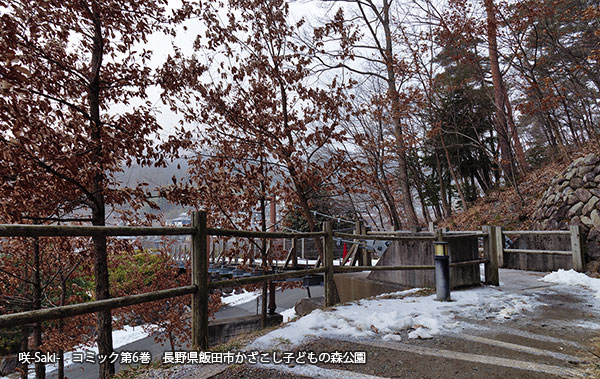 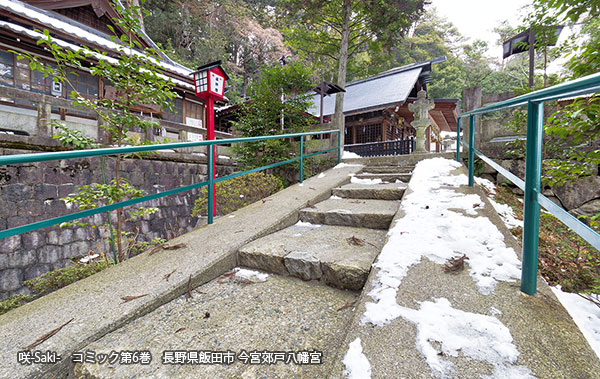 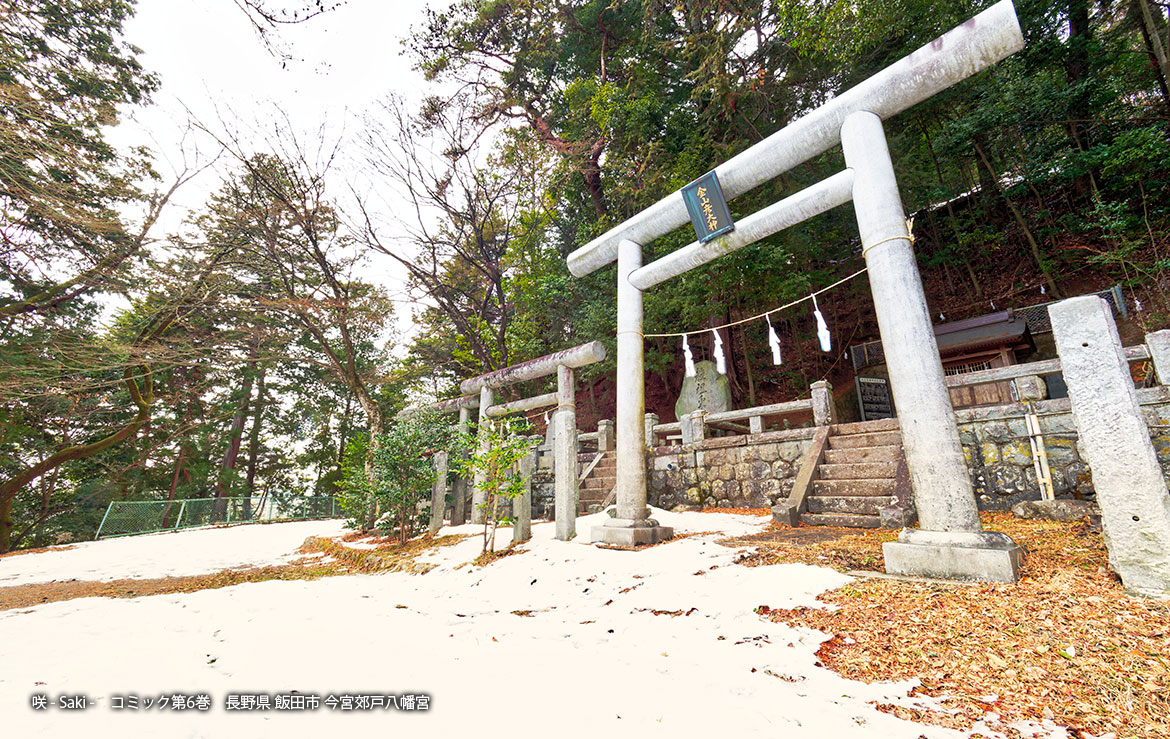 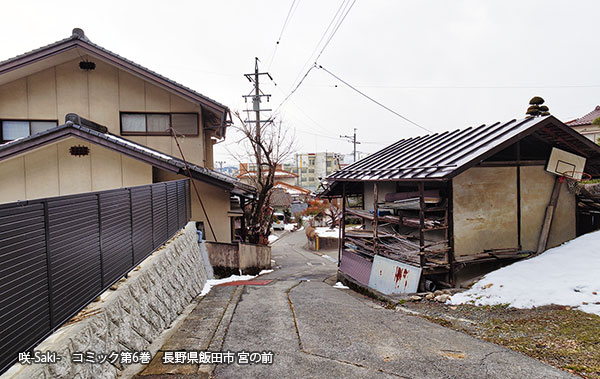 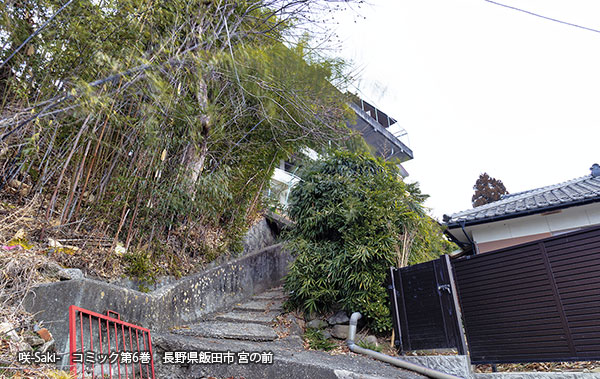 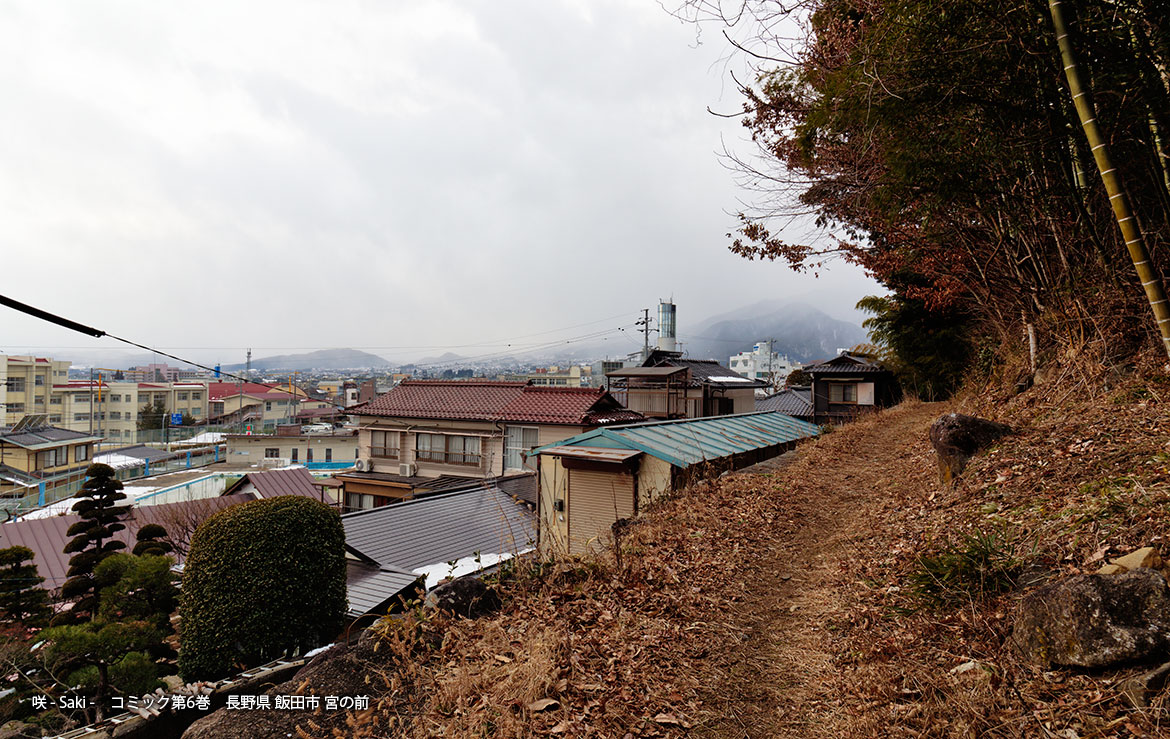