It is a festival of subculture and local food which is held at the apple road in Iida City annually on November 3rd. The festival is the biggest subculture event in Shinsyu area and enthusiastically geek trait festival that many “cosplayers”, young people who disguised themselves are gathered and concentrate “Itasya” which is the decollation car like painting comic’s character on the car body. “Oka Fes” official character “Namiki Chan” is drawn on “Itataku” which is city taxi run through the Iida city, and theme song live is held by impersonating popular young voice actress as real “Namiki Chan”, so a lot of fans who come from all over Japan liven up the live. The event is an enthusiastic cool Japan event that you cannot think as a provincial festival. 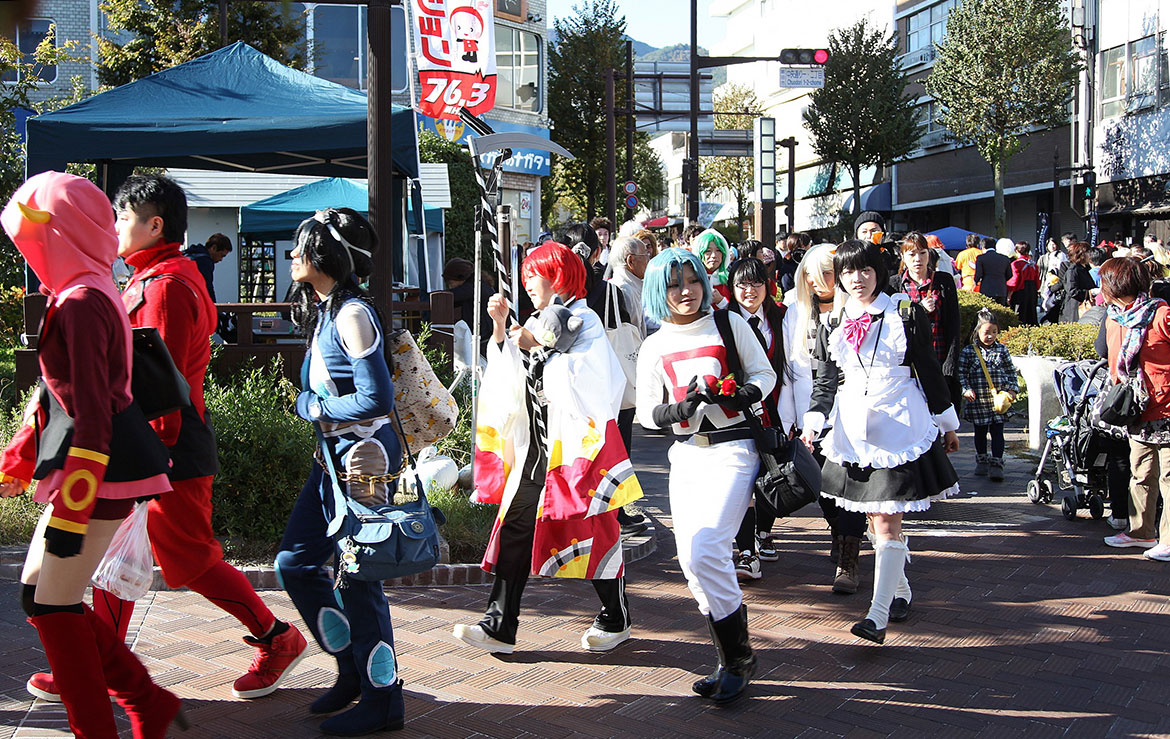 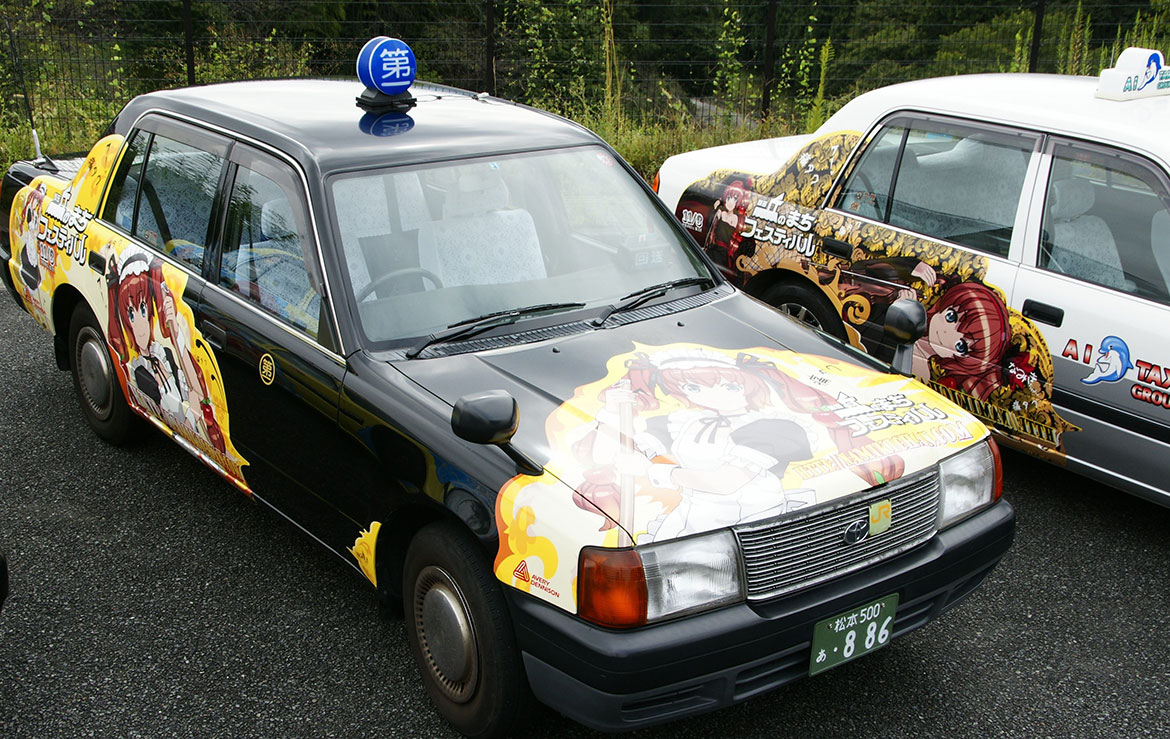 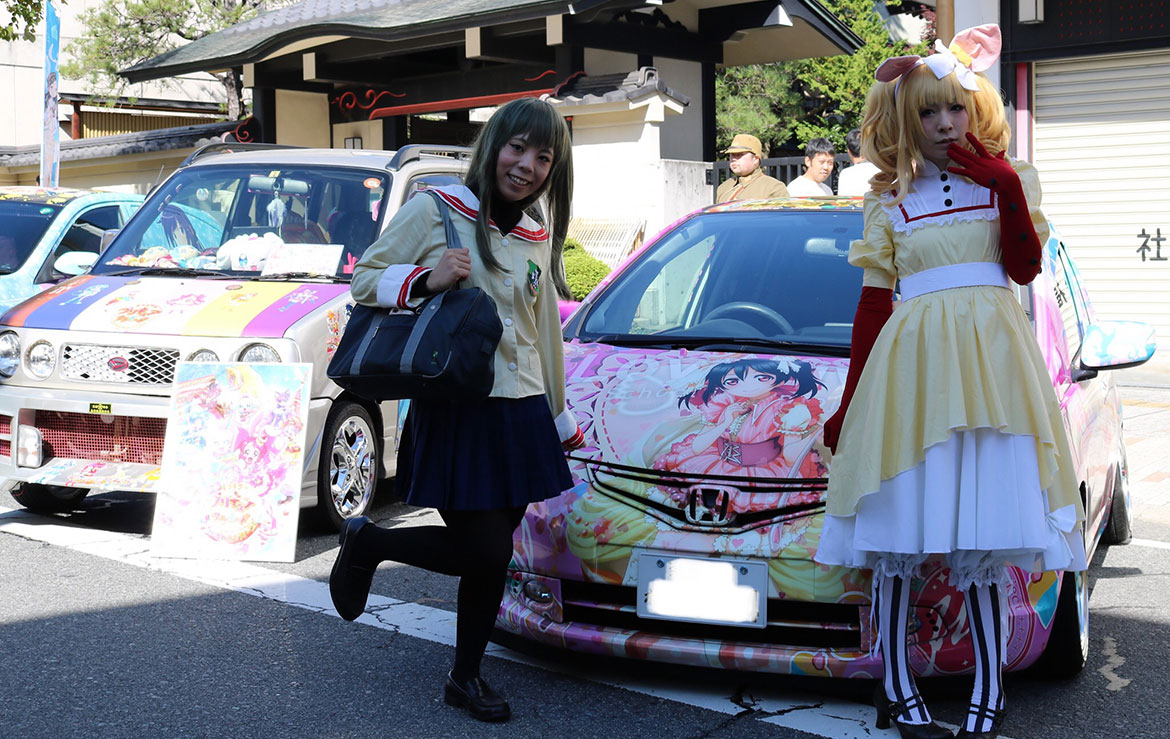 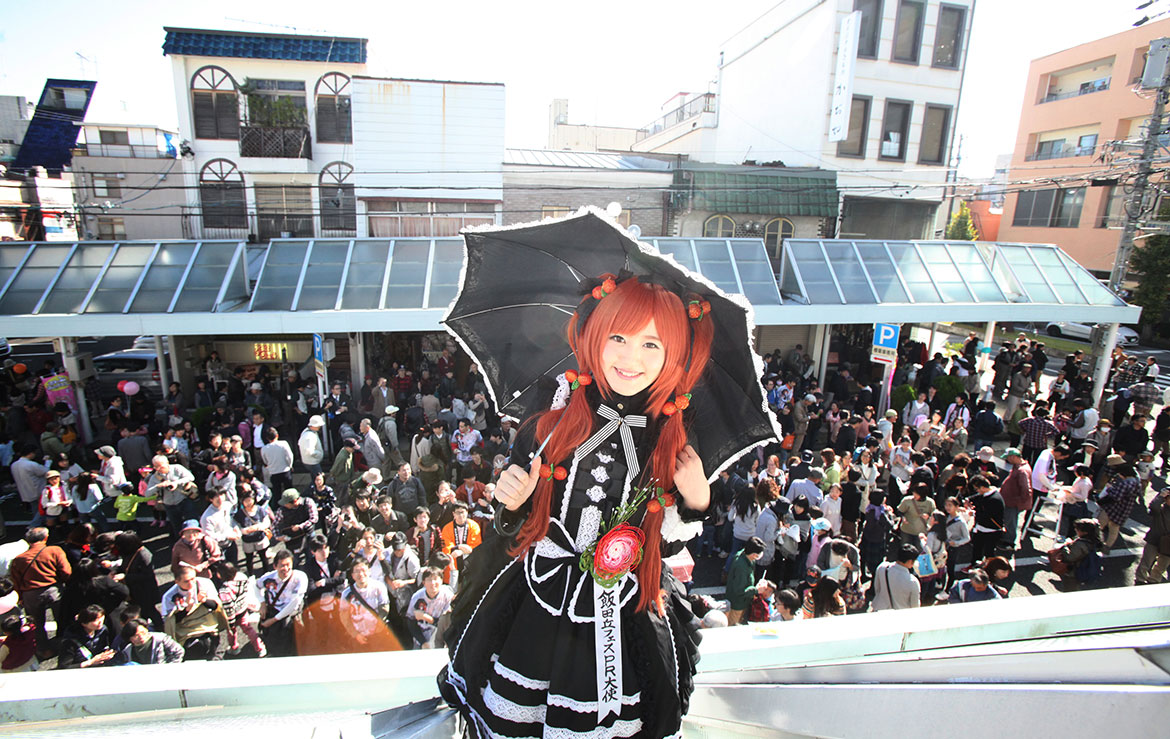