Iida people love “yakiniku”.
No wonder. Iida city boasts the highest number of yakiniku restaurants per capita in all of Japan (5.26 restaurants per capita).
People enjoy dining out at yakiniku restaurants, and a party at home or at a local event wouldn’t be a party without yakiniku. Such love toward yakiniku has attracted the attention of the media and Iida city has come to be known as the City of Yakiniku.
The local beef brand “Minami-shinshu-gyu” has often earned the highest grade at some beef fairs. Recently, an event called “Yakiniku Rock Festival”, yakiniku combined with live music, is held in the city. 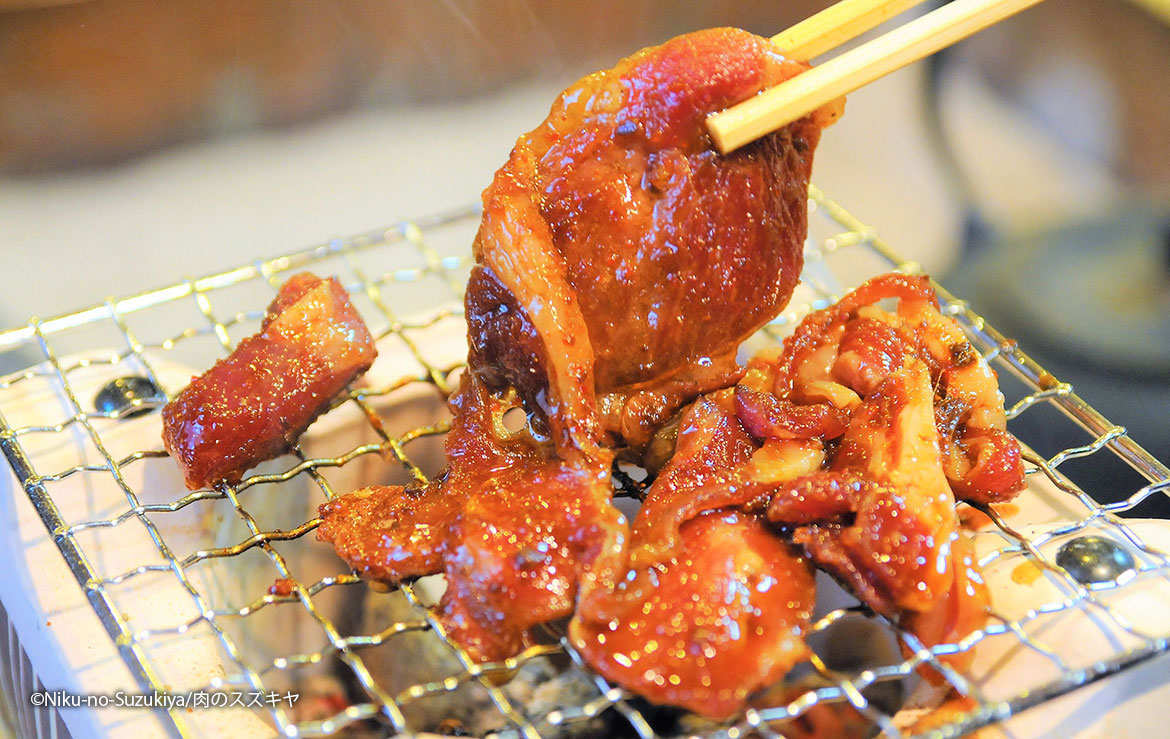 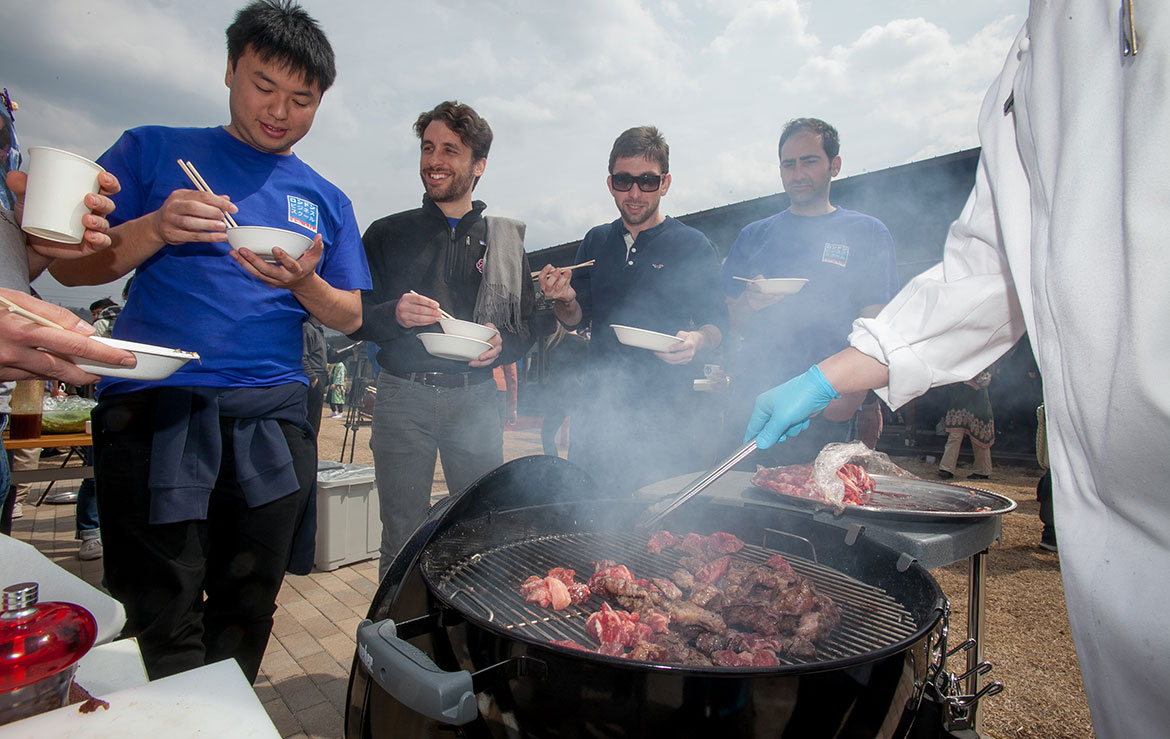 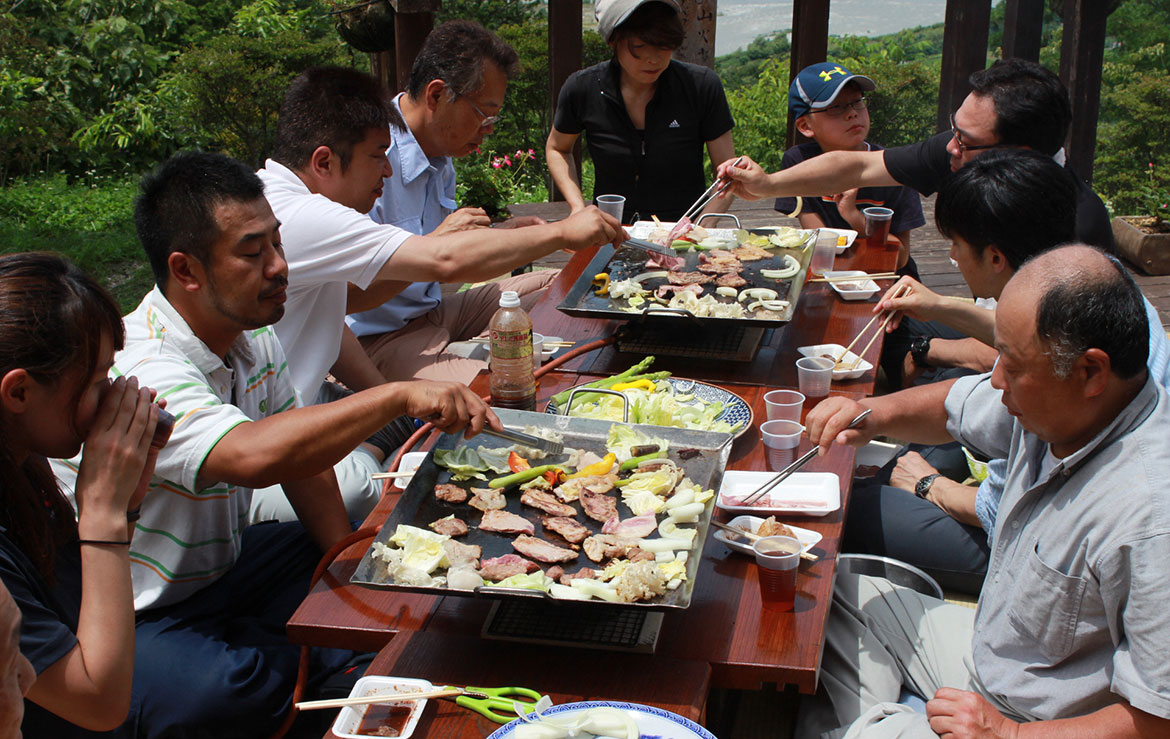